The Jr. Gamblers faced rival Marquette Electricians in the championship game and prevailed by a score of 4-2. Brandon Walls, Ryan Belonger, Sam Dougherty and C.J. Eick scored while Jordan Lehr made 27 saves in goal to earn the victory, the team's first over the Electricians this season after three losses and a tie in four previous meetings.

Earlier Sunday, the Jr. Gamblers beat Shattuck St. Mary's 4-1 in a semifinal, and in pool play on Friday and Saturday, registered wins against the Soo Indians, Indiana Jr. Ice, and Mission Arizona.

Congratulations to the team on their victory, and to Ryan Belonger who was named the Offensive MVP of the tournament.

Thank you to the many volunteers from our organization and to the USHL Green Bay Gamblers who helped make this event a success. 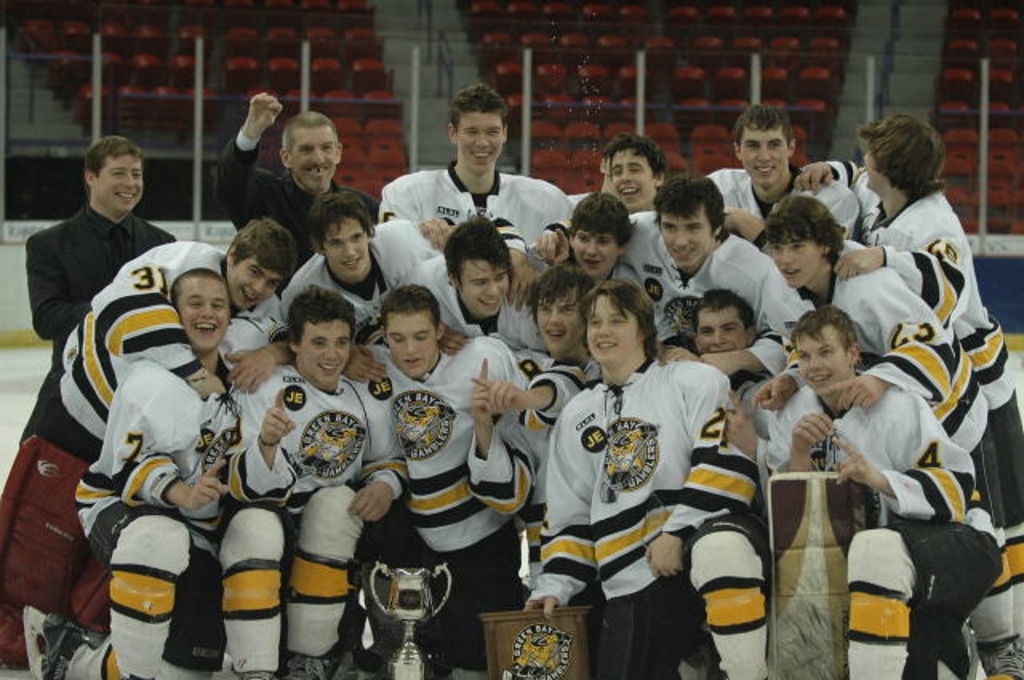