The GBJG Pee Wee Major team started off the weekend by playing the Afton Americans and winning the game 7-0.   In the second game, Green Bay faced Team Ohio and delivered another win of 4-1.   The third game match up was against the Indiana Jr. Ice.   The GBJG Pee Wee Major team lost the game in a hard fought battle with a final score of  4-2 (with the Indiana Jr. Ice scoring an empty net goal near the end of the game).  The same two teams were seeded to play in the Championship game later the same day.   In the rematch, Green Bay beat the Indiana Jr. Ice in the Championship game with a final score of 4-3. 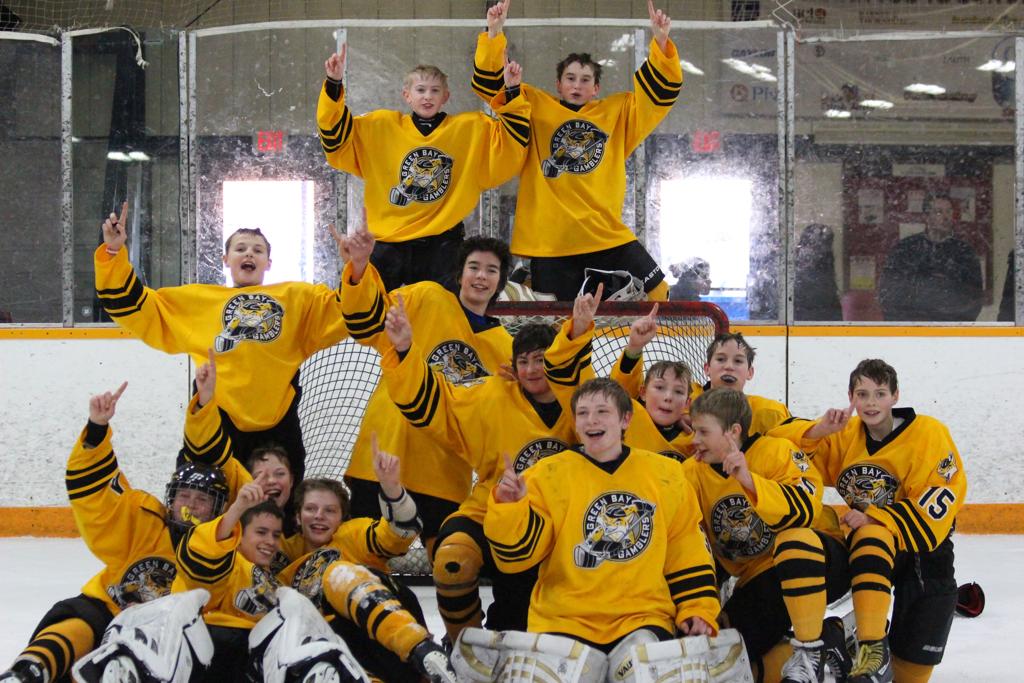 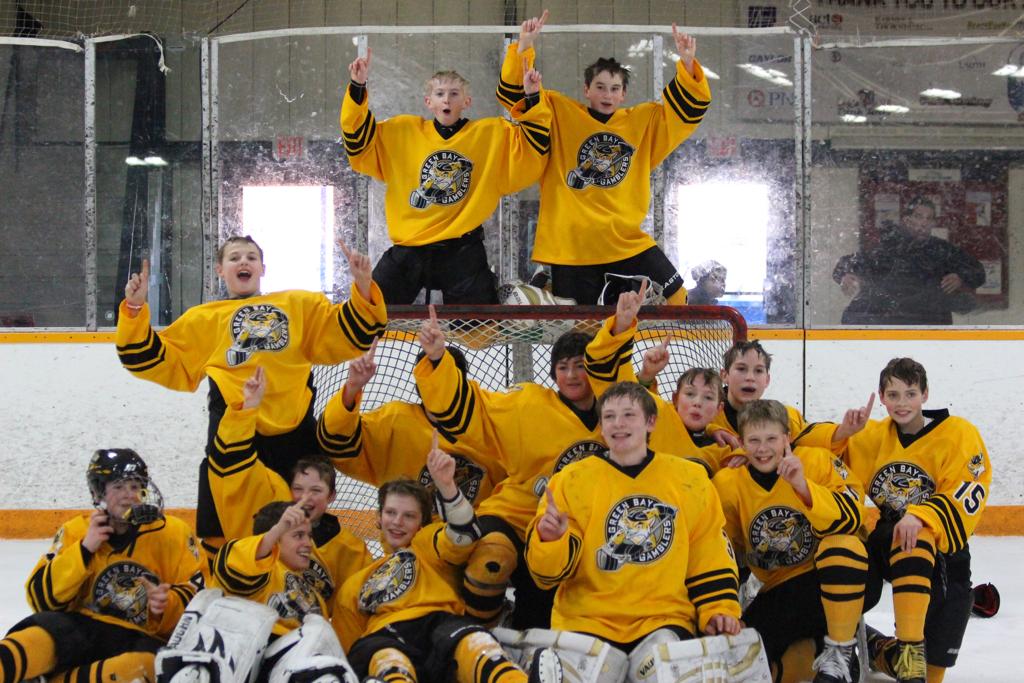