Saginaw, MI-  The Bantam Minors came into the Saginaw Super Series on a hot streak. They left on fire after winning all 5 games.

The Jr. Gamblers started the weekend by avenging an earlier season defeat at the Warrior Invite in Detroit beating the Redford Kings (#43) 4-2.

On Friday night they dispatched the Omaha Jr. Lancers (#48) 7-0 in their best all around effort of the season.

Saturday morning saw them struggle against the host Saginaw Jr. Spirit.  They fell behind 1-0 and 2-1 but fought back scoring 3 straight to take a 4-2 lead and held on for a 4-3 victory.

That win set the stage for Saturday night’s battle between the tournament’s top 2 teams – the 2000’s and the Indianapolis Jr. Ice.  Both teams were undefeated on the weekend and the Jr. Ice had won an earlier season contest 3-2. The Jr. Gamblers jumped out to a 2-0 lead and never looked back winning 4-2.

The red-hot Jr. Gamblers capped off an undefeated weekend by pounding the tournament’s highest rated (#42) team, the Cleveland Jr. Lumberjacks, 6-1 on Sunday morning leaving no doubt who was the best team of the Super Series weekend.

The keys to the weekend were strong goaltending and defense and a balanced scoring attack. Here are some stats from the weekend:

The 2000’s hope to continue their winning ways this weekend by hosting their in-state rival Milwaukee Jr. Admirals Saturday and the Highland Park Falcons (#8 Tier 2) Sunday at the Manitowoc Fairgrounds. 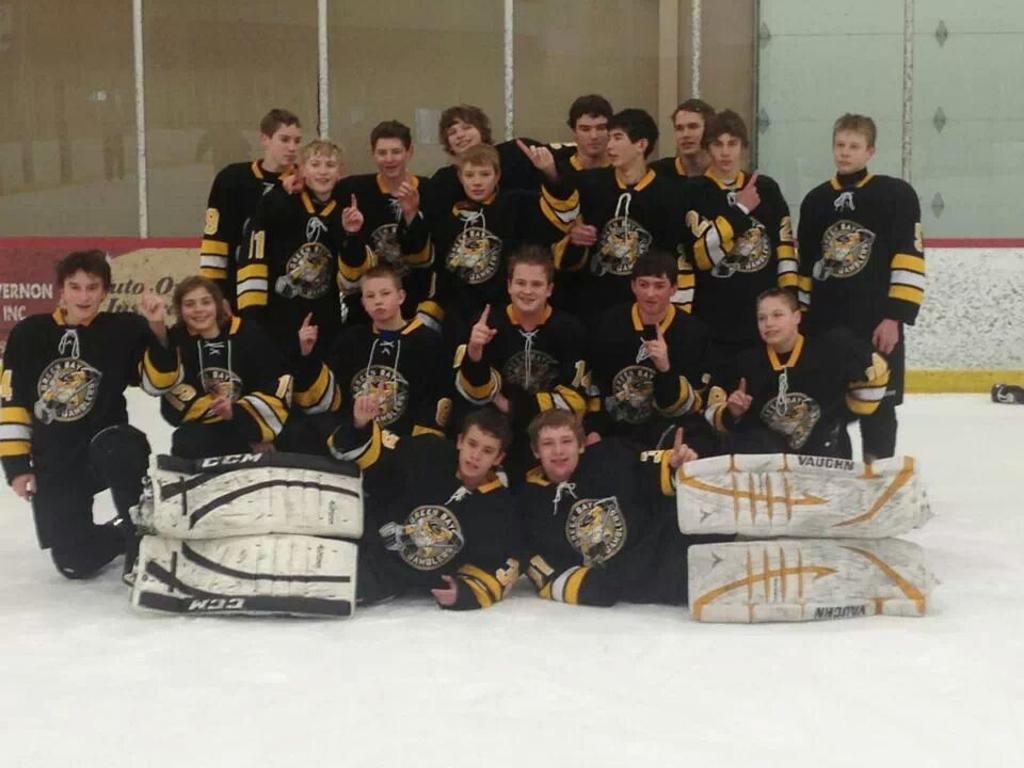